I have to give props to my friend who originally came up with the “Summer of Jessica” when she recently had a long break from work.

Ever since I graduated from college in 2003 and moved out to the OC, I have been traveling back to the Chicagoland area every summer to catch up and party with my friends. Year after year, my stay in the Chi seems to get longer and longer. The first year, my stay was 10 days… Last year, I visited twice for a total of nine weeks! 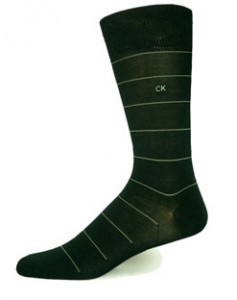 So, for this year… I just got in to Chi City late on Wednesday-night/Thurday-morning and I’ll be staying for 5 weeks. Then, I’ll be back again in September – I haven’t decided how long I’ll be staying, yet.

Last night, my first night in town, turned into quite the night. I just wanted to go out for a few beers and chill. My bro came with and we met up with my good friend, Alli. My brother and Alli both had to work today, so they didn’t want to make it too late of a night, either.

So, we chilled at Red Ivy in Wrigleyville for awhile and chatted, while watching the Lakers blow Game 4. Then we played trivia – props to Alli for knowing that a hippopatamus can run up to 18 miles per hour and is one of the deadliest animals in Africa!

She also knew one of the bartenders, so before we knew it, we were downing complimentary shots of Jager. The beginning of the end, it was.

My brother’s roomate, Lindsey, met up with us and we went next door to Moxie to meet up with more of her friends. Three of them were 3rd-year law students and I ended up having some great conversations about a myriad of topics. We ended the night at an afterhours bar called Big City.

We all ended up getting completely HAMMERED. It was quite the unexpected night and a stellar welcome back to Chi City!